When I wrote The Daughter’s Promise and set the story around the gardens of the fictional Merrivale Estate, I had been inspired by the most beautiful garden in Boat Harbour, Tasmania, that had been nurtured for many years by my aunt and uncle.  Whilst Merrivale’s garden in the book is quite different to my aunt’s former garden, both have the most incredible stand of elm trees, a wonderful orchard and unbeatable views across Bass Strait. 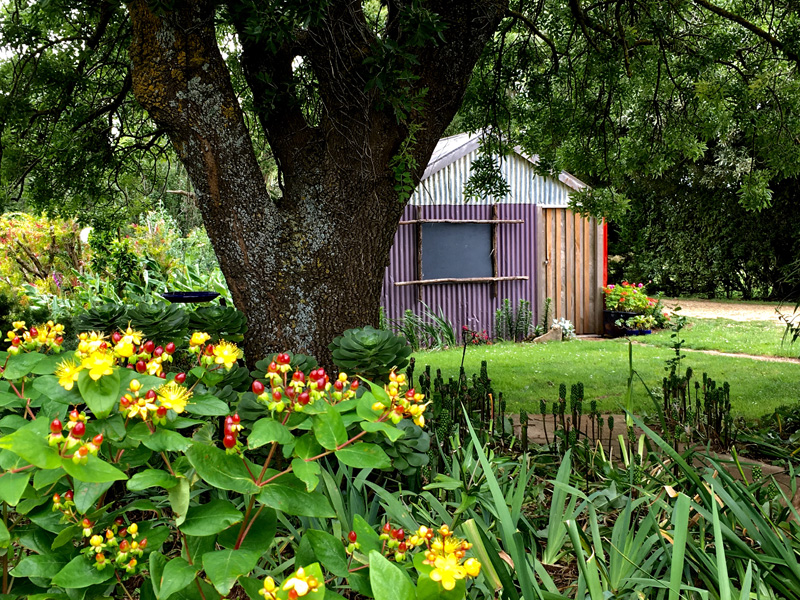 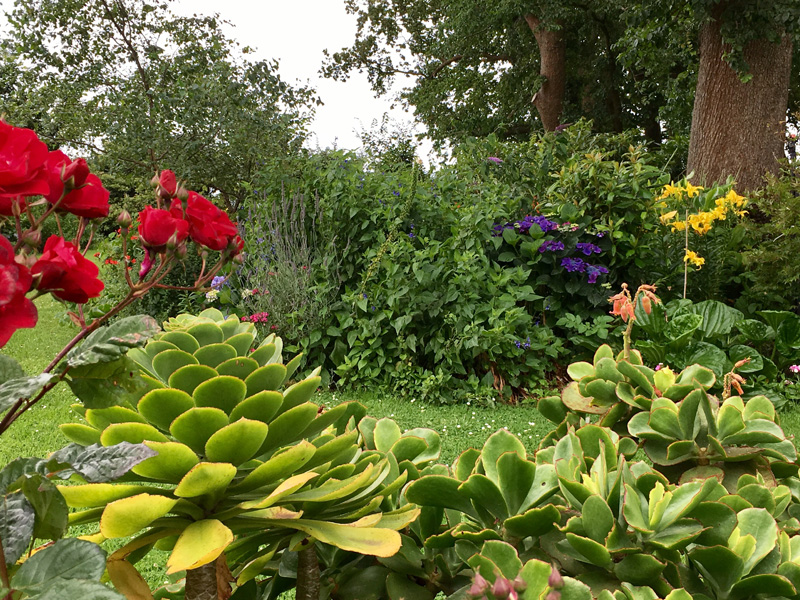 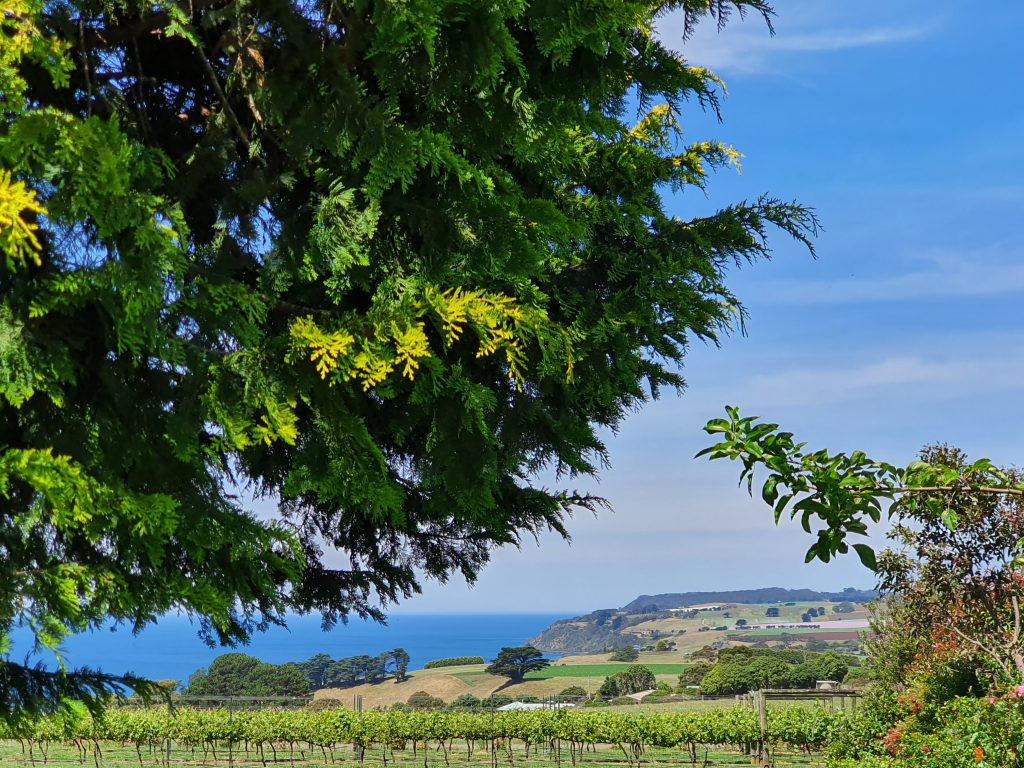 I love spending time in my garden, and although I’m an amateur, I find that weeding, pruning and planting is like meditation.  My garden is nowhere near as glamorous as Merrivale’s formal garden, but it’s beautiful in an unstructured, throw-it-in-and-see kind of way.  When the Daughter’s Promise came out, we had been in severe drought for a couple of years and the grass was straw-coloured and tinder dry. Bushfires were raging around Australia — threatening our town from both sides and burning through neighbouring villages. Water tanks and dams were dry and the kangaroos gathered in large mobs near our house at dusk each day in search of a patch of green grass that had been coaxed from a garden hose. 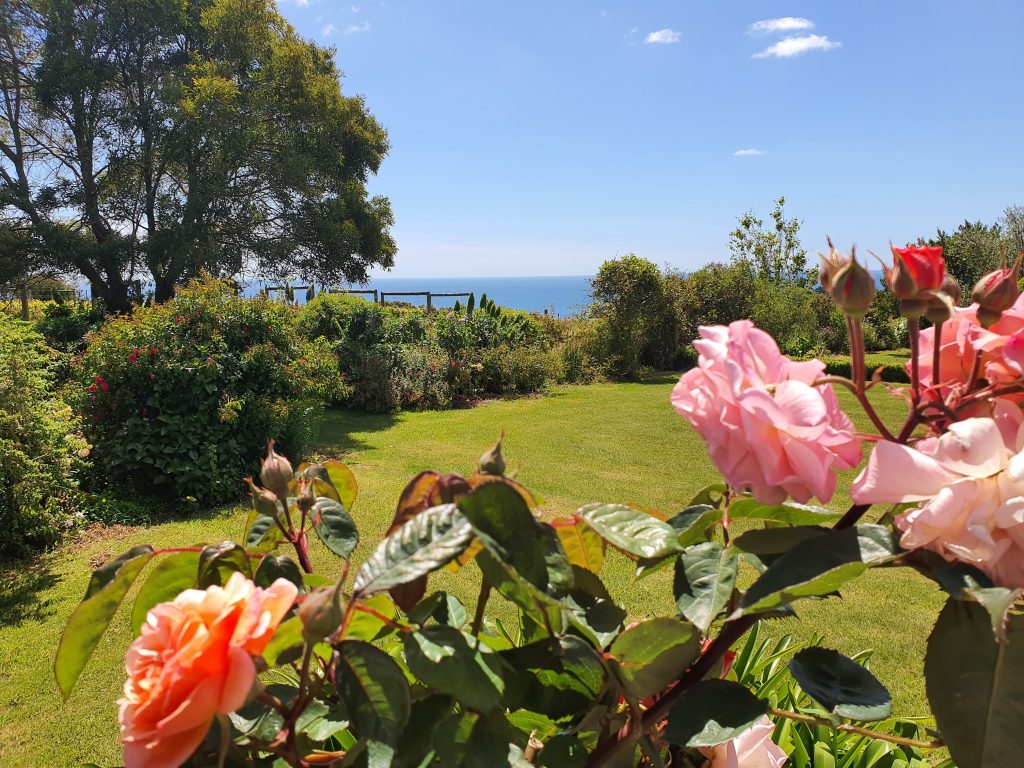 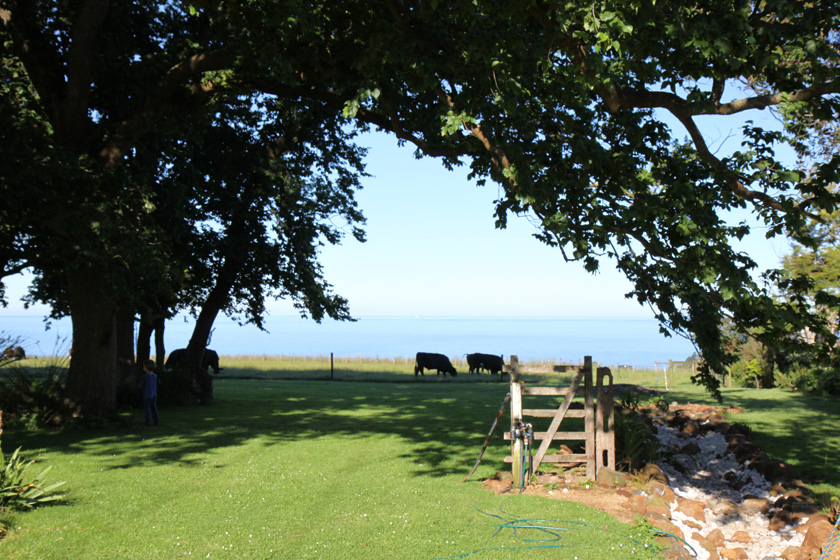 During the drought, it was sometimes difficult to conjure up the fictional garden at Merrivale, with its plentiful water and lush plantings. Despite that, I hope I managed to leave an impression in the readers’ minds of horticultural splendour and greenery.

These photos were taken in the real Merrivale garden, at Mallavale Farm in Boat Harbour, which you can stay at if you wish (or even get married in the garden!). The new owner, Georgia, runs a little short-stay cottage on the farm, just as Annabelle did in the book. 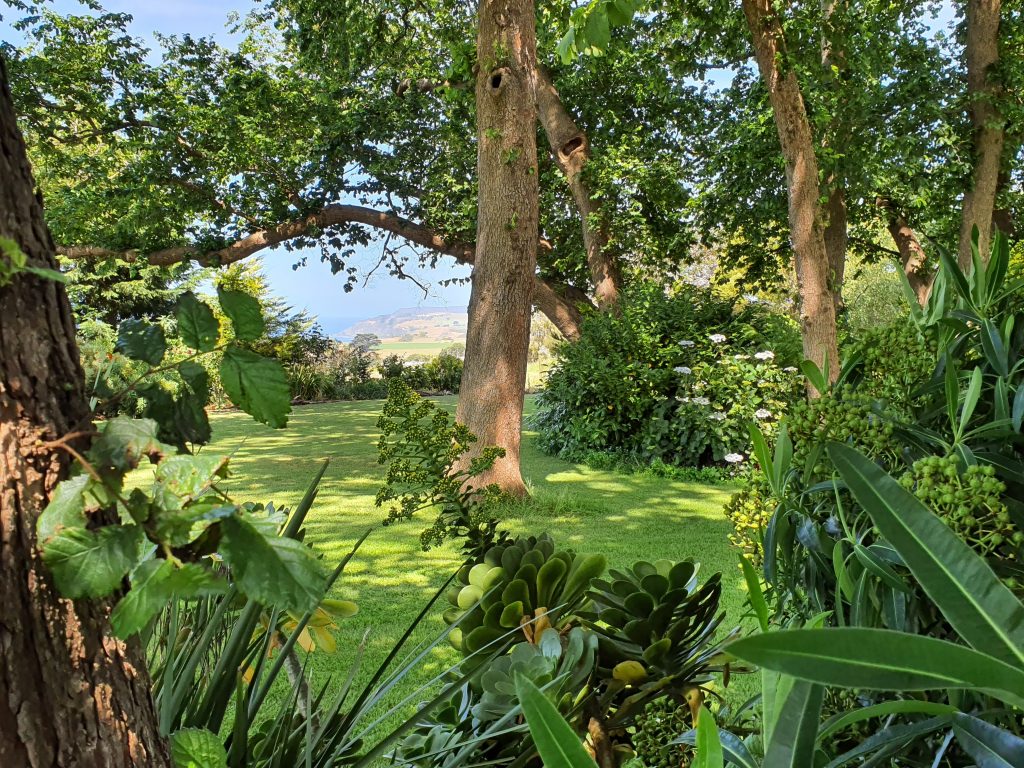 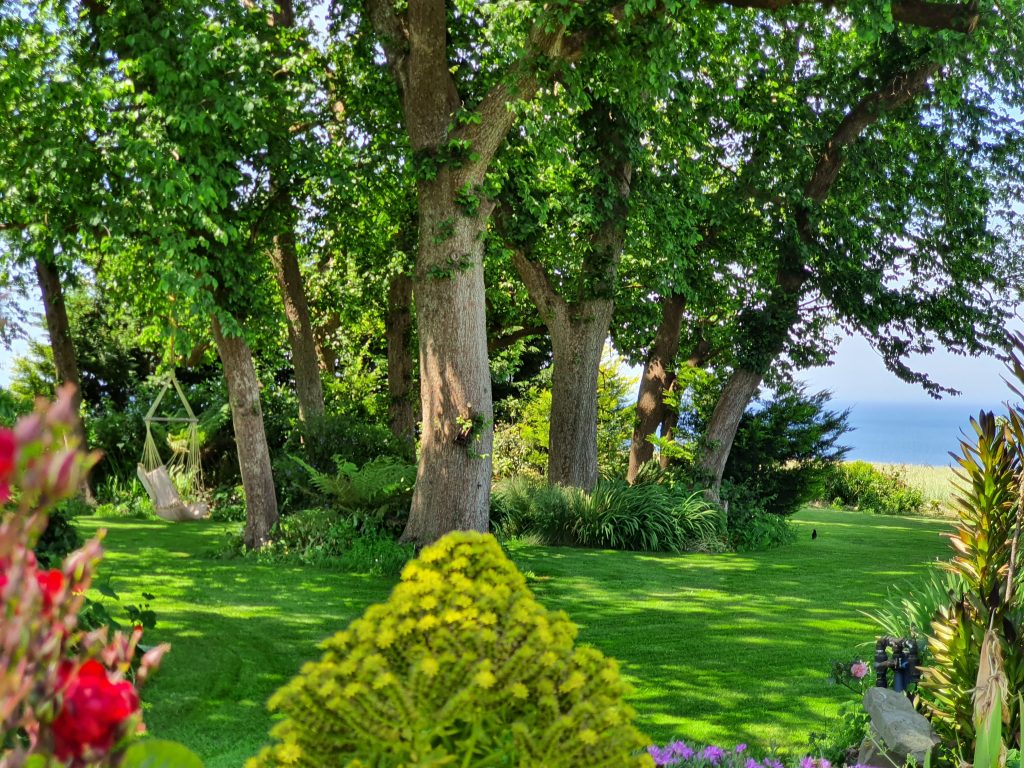 1 thought on “The Garden at Merrivale”